Croatia – homeland of the cravat

A story of cravat

Like many great things that have marked the history of mankind, in the story of the cravat, it began with and was inspired by love. In the Croatian folk tradition a knotted scarf was an integral part of men’s formal costumes; a knotted scarf can be found in about forty such costumes in various regions of Croatia. Traditionally, Croatian girls tied scarves around their fiancé’s neck, especially in fateful moments, such as leaving for war, as a sign of their shared love and loyalty. Much alike the modern day engagement ring, the scarf used to be a symbol of the desire for an eternal bond. Patiently made by hand and imaginatively decorated, this scarf expressed the beauty of womanhood and the girl’s readiness for marriage. At the same time, it was a sign of the maturity of the man who wore it tied around his neck. The scarf thus became a visible sign of an amorous bond and obligation between a young man and woman. 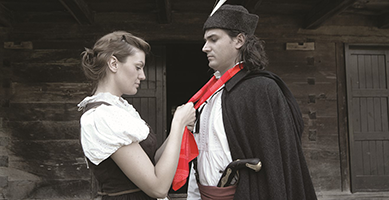 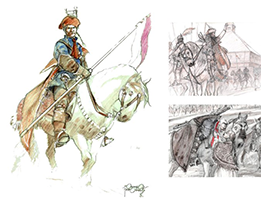 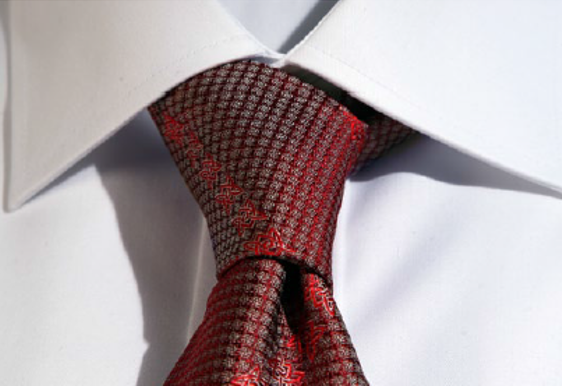 The symbolism of the cravat


The cravat is a universal symbol of sophistication, dress culture, business and ceremony. However, the symbolic potential of the cravat unveils true chivalric values: Its vertical lines symbolise human dignity, honour, honesty and fairness, while its knot ‘ties’ together freedom and responsibility. The cravat symbolizes universal human civilisation values. It is precisely these strong symbolic values that give the cravat epic importance for Croatia and the world.